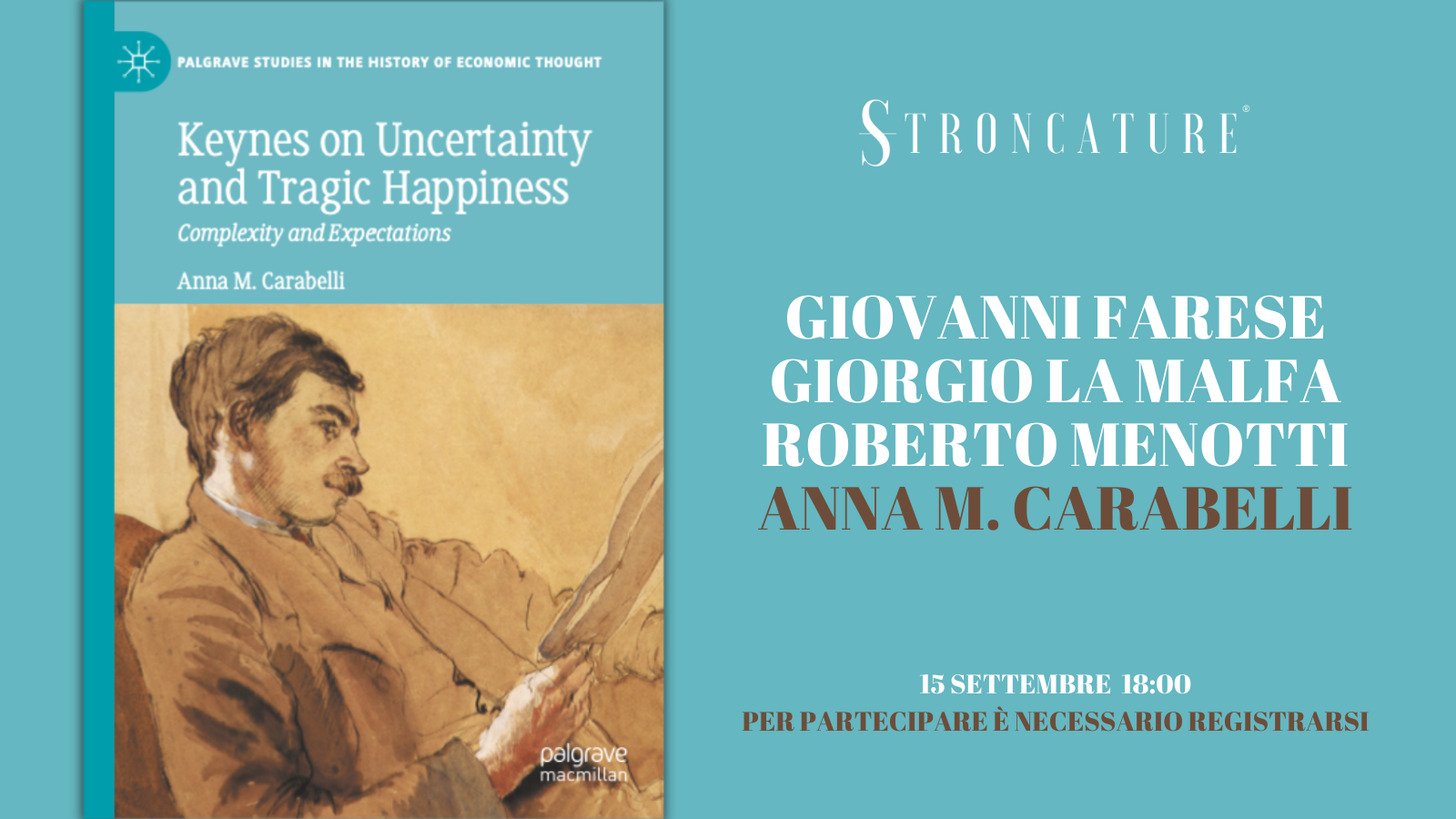 Most economists who read the General Theory candidly admitted that they could not understand the theoretical apparatus and found it easy to recast it in traditional terms. This book provides a masterful guide to the generally unrecognized methodological revolution that supported the new theoretical concepts — a veritable lodestone that complements and expands understanding on the treatment of the economic magnitudes appropriate to the ideal of generality in the social sciences, to the applicability  of probability, to the formulation of decision-making under uncertainty, and the foundations of economic policy in interdependent economic systems.

Anna Carabelli sets out Keynes’s understanding of economics as a way of thinking, encompassing method and morals, rather than as a doctrine. She does so with her customary admirable scholarship and also her willingness to take controversial positions. I commend the volume most highly to Keynes scholars as a drawing-together and development of the themes that Carabelli has pursued since the publication of her 1988 classic, On Keynes’s Method. Further Keynes’s approach was designed to be applied to different contexts, so I enthusiastically recommend the volume also as a foundation and guide for anyone open to such a ‘new way of reasoning in economics’ for the modern era.

This book examines the philosophy and methodology of Keynes, highlighting its novelty and how it presented a new form of economic reasoning. Exploring Keynes’s use of non-demonstrative logic, based on probability, commonalities are found in his economics, ethics, aesthetics, and international relations. Insights are provided into his reasoning and his approach to uncertainty, rationality, measurability of complex magnitudes, moral and rational dilemmas, and irreducible conflicts.

This book investigates methodological continuity within Keynes’s work, in particular in relation to uncertainty, complexity, incommensurability, happiness and openness. It will be relevant to students and researchers interested in Keynes, probability, ambiguity, ethics and the history of economic thought.

Anna M. Carabelli is Professor of Political Economy at the University of Eastern Piedmont, Italy. 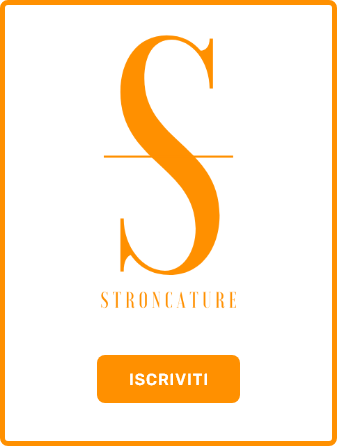